THE GLORY OF THE LORD 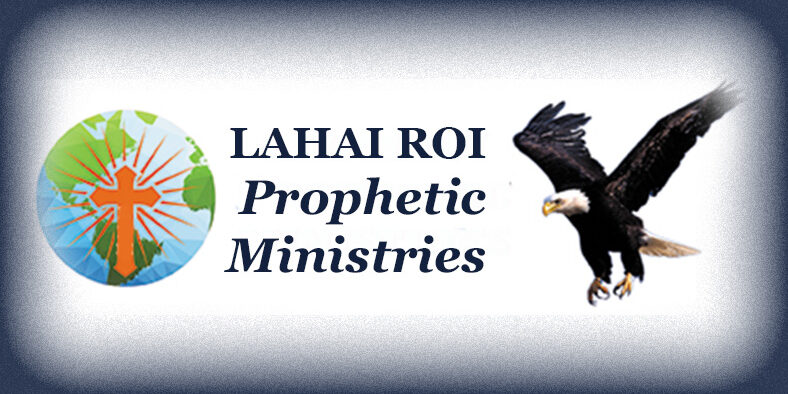 The Lord God appeared to Moses in a flame of fire in the burning bush. On Sinai He came down in fire, accompanied by thunder, lightening and trumpet sound. All the people heard His mighty voice (Ex. 19 + 20).

“Then went up Moses, and Aaron, Nadab, and Abihu, and seventy of the elders of Israel; and they saw the God of Israel: and there was under his feet as it were a paved work of a sapphire stone, and as it were the body of heaven in its clearness. And upon the nobles of the children of Israel he laid not his hand; also they saw God, and did eat and drink.” (Ex. 24: 9-11).

A whole people experienced how the living God manifested Himself on earth. A few were privileged to appear in His direct presence. They saw Him in the bodily form and could describe the same precisely.

Moses again went up on the mountain to meet the Lord God. “And Moses went up into the mount, and a cloud covered the mount. And the glory of the LORD abode upon Mount Sinai, and the cloud covered it six days; and the seventh day he called unto Moses out of the midst of the cloud. And the sight of the glory of the LORD was like devouring fire on the top of the mount in the eyes of the children of Israel.” (Ex. 24: 15-17). Whenever we read about the «Glory of the Lord» the Shekinah is meant and this denotes in the Hebrew language the visible, majestic light, which sometimes is in a form of a cloud. The Shekinah in itself is the supernatu­ral way of the Lord to express His visible presence. In this manner He appeared to Israel during the forty years and came down upon the tabernacle of the congregation and there spoke to Moses. By day it was a pillar of cloud, by night a pillar of fire with a mighty light emitting.

The prophet Isaiah saw the Lord upon His throne and recorded his experience, “And one cried unto another, and said, Holy, holy, holy, is the LORD of hosts; the whole earth is full of his glory.” (Isa. 6: 3).

The transition from the Old to the New Testament is so perfect that only God was able to perform it. The moment the Lord of Glory appeared in flesh, it was the hour in which this Shekinah Glory came down. “And, lo, an angel of the Lord came upon them, and the glory of the Lord shone round about them; and they were very much afraid.” (Lk. 2: 9). On the Mount of Transfiguration the same Glory came down. “While he yet spoke, behold, a bright cloud overshadowed them, and behold, a voice out of the cloud, which said, This is my beloved Son, in whom lam well pleased; hear ye him… And as they came down from the mountain, Jesus charged them, saying, Tell the vision to no man, until the Son of man is raised again from the dead.” (Mt. 17: 5+9).

In His prayer our Lord said in Jn. 17: 5, “And now, O Father, glorify thou me with thine own self with the glory which I had with thee before the world was. “Before the world came into existence He has come forth from God as the Logos — Yahweh and with this supernatural glory He as Yahshua should be glorified. The same experience is waiting for the redeemed. “And the glory which thou gavest me I have given them, that they may be one, even as we are one.” (Jn. 17: 22). The completion of the elect is described as follows, “Father, I will that they also, whom thou hast given me, be with me where I am, that they may behold my glory, which thou hast given me; for thou lovedstme before the foundation of the world.” (vs. 24). The same applies to the ones He chose before the foundation of the world (Eph. 1: 4-5).